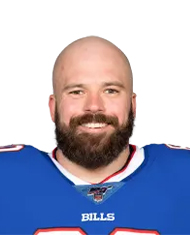 "EAS is more than my agency, they are family. I had several injuries early in my career that could have derailed my career. Trusting EAS' advice when it came to handling my injuries is the best thing that I ever did for my future. Ultimately they negotiated a deal for me in free agency that made me 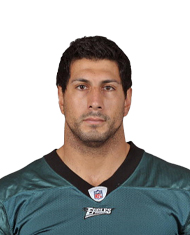 "EAS is more than an agency, it's family, its a brotherhood, it's like going back to mama's house for a home cooked meal, no matter what they always have your back. My time in the the NFL has and continues to be a journey, and the EAS family has been there every step of the way for me." 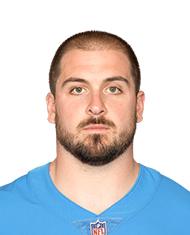 Eastern Athletic Services, Inc. (EAS) is a full service sports representation and management company with over 100 years of collective experience as a staff and more than 35 years as an established agency. Hard work, trust, and loyalty have laid the foundation for numerous groundbreaking contract negotiations and established EAS as a pioneer in the sports representation industry. EAS provides access to our vast industry relationships and extensive business networks to maximize the career opportunities and potential of every client. Our legacy will always be the close bonds and lifelong relationships we form with all of our clients and their families. We adhere to the strictest ethical standards and our clients demonstrate that high level of professionalism. 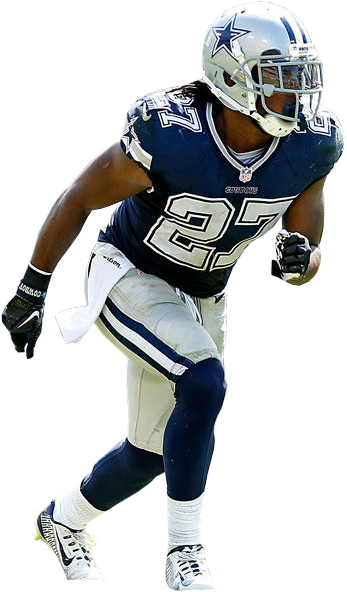 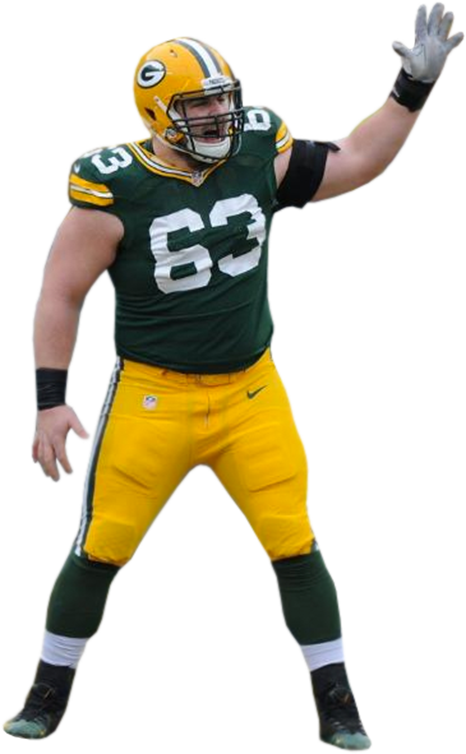 Representing the Best NFL Players since 1978