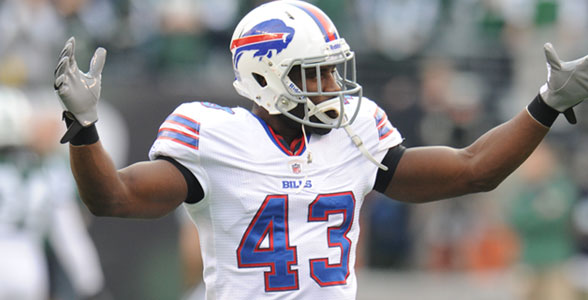 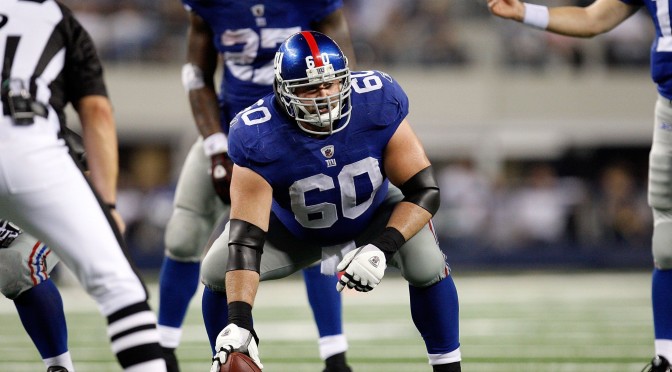 PISCATAWAY — A non-scholarship player when he arrived to Rutgers out of Hillsborough High School in the mid-1990s and an undrafted player when he made it to the NFL, Shaun O’Hara realizes the improbability of his football career. It’s why O’Hara, who has made a good living as an NFL Network studio analyst since retiring […]

The NFL has announced that a new annual Sportsmanship Award, to be determined by a player vote, will be given out on the day before the Super Bowl. Each team will nominate one player from its own team for the Sportsmanship Award. The league has appointed a panel of former players — Warrick Dunn, Curtis […]

The Rutgers Department of Intercollegiate Athletics will welcome the newest members of the Rutgers Athletics Hall of Fame on Saturday, Nov. 15 when the Scarlet Knights football team takes on Indiana. Members of the Class of 2014 include football’s Shaun O’Hara and the 1961 undefeated team, Courtney Turner, the first Scarlet Knight gymnast to qualify […] 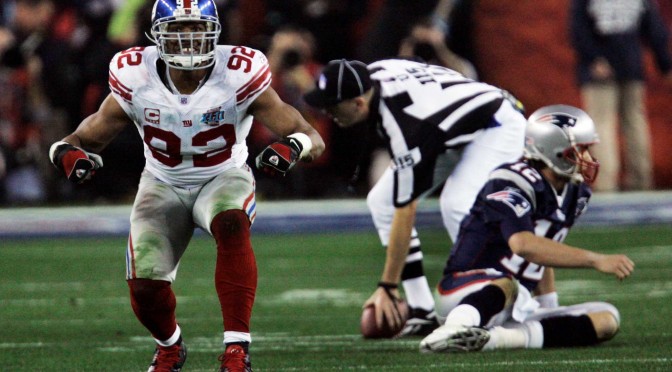 1) Dominance delayed You might have heard that Michael Strahan spent much of his childhood in Germany — an “Army brat” who barely played any football. Strahan moved to Houston for his senior year of high school, logged a season on the gridiron and earned a scholarship to Texas Southern University, where he ultimately starred. […] 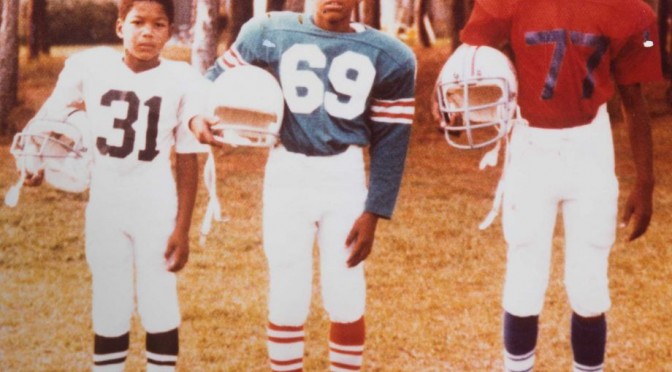 Through the sacrifice of his parents and devotion of his uncle, Michael Strahan discovers what it takes to reach the top By John McClain Turn on the television almost any day of the week and watch Houston native Michael Strahan co-hosting “Live with Kelly and Michael,” contributing to “Good Morning America” and making his weekly […] 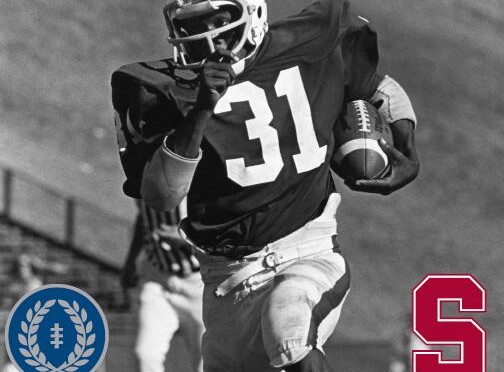 IRVING, Texas (May 22, 2014) – The National Football Foundation & College Hall of Fame announced today the 2014 College Football Hall of Fame Class, which includes the names of Stanford’s Darrin Nelson and 13 other First Team All-America players and two legendary coaches. The inductees were selected from the national ballot of 75 All-America […] 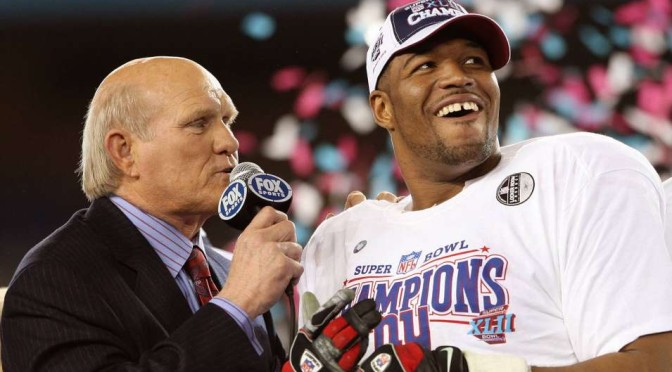 TThe votes are in and the debate is over. The finalists were whittled further and further down during a marathon session among voters in New York on Saturday that lasted a record 8 hours and 59 minutes. However, once the smoke cleared and the arguments ended, here is whom we can salute as the 2014 […]

Representing the Best NFL Players since 1978